Mountain climbing in Nepal instantly became a passionate adventure treat for mountaineers after the country first opened doors to climbers back in 1949. Though the attempts to climb mountains started from the early years of the 20th century but no one had been able to claim triumph over it until 1953 when Sir Edmund Hillary and Tenzing Norgey set their first ever foot on the summit of Mt. Everest. Soon after the pair’s first historical mountaineering victory, the appeal of mountaineering grew manifold luring thousands of mountaineers from all around the world to scale various Himalayan heights. Despite all the hardship of mountaineering, adventurers have been fighting their way through the summit in a hope of making their dream of adventure come true.

Gleaming like a silver majestic fortress, Himalayas mountain range of Nepal boasts of having eight of the world’s highest fourteen peaks over 8000m, including the highest of them all, Mt. Everest and numerous others trekking peaks between 5000m and 6500m. Equipped with top notch mountaineering equipments, highly experienced team of Sherpa climbers, Explore Himalaya has led over Ninety Himalaya Mountaineering Expeditions to 8000+ meter peaks and innumerable trips to Nepal trekking peaks below 6500 meter in the last ten years of its operation. Our surefooted support crews are thoroughly trained on mountaineering techniques and are highly competent on handling all the dangers of mountain climbing and using mountain climbing tools. Our highly professional administrative team at office is expert in handling all the issues related to Climbing Nepal Mountains. Please have a look through our website for all the information on Mountain Climbing in Nepal and let us know how we can help you realize your dream of Himalayan adventure. 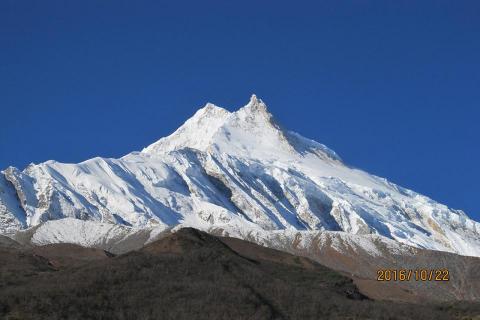 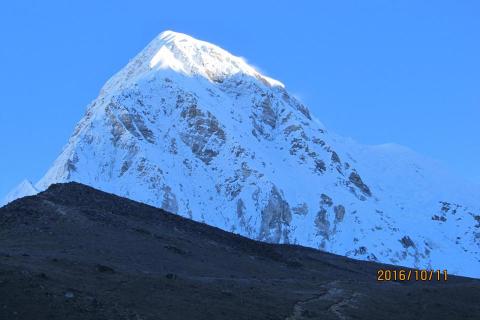 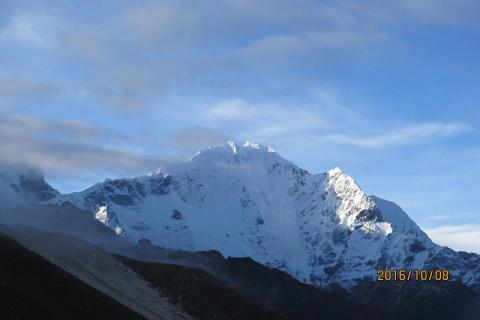 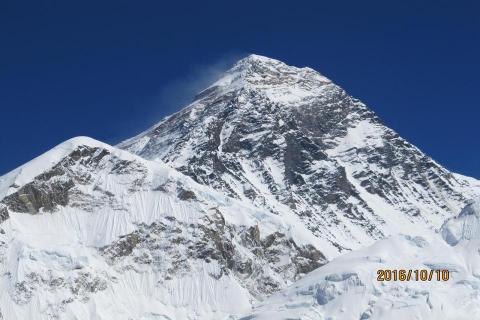